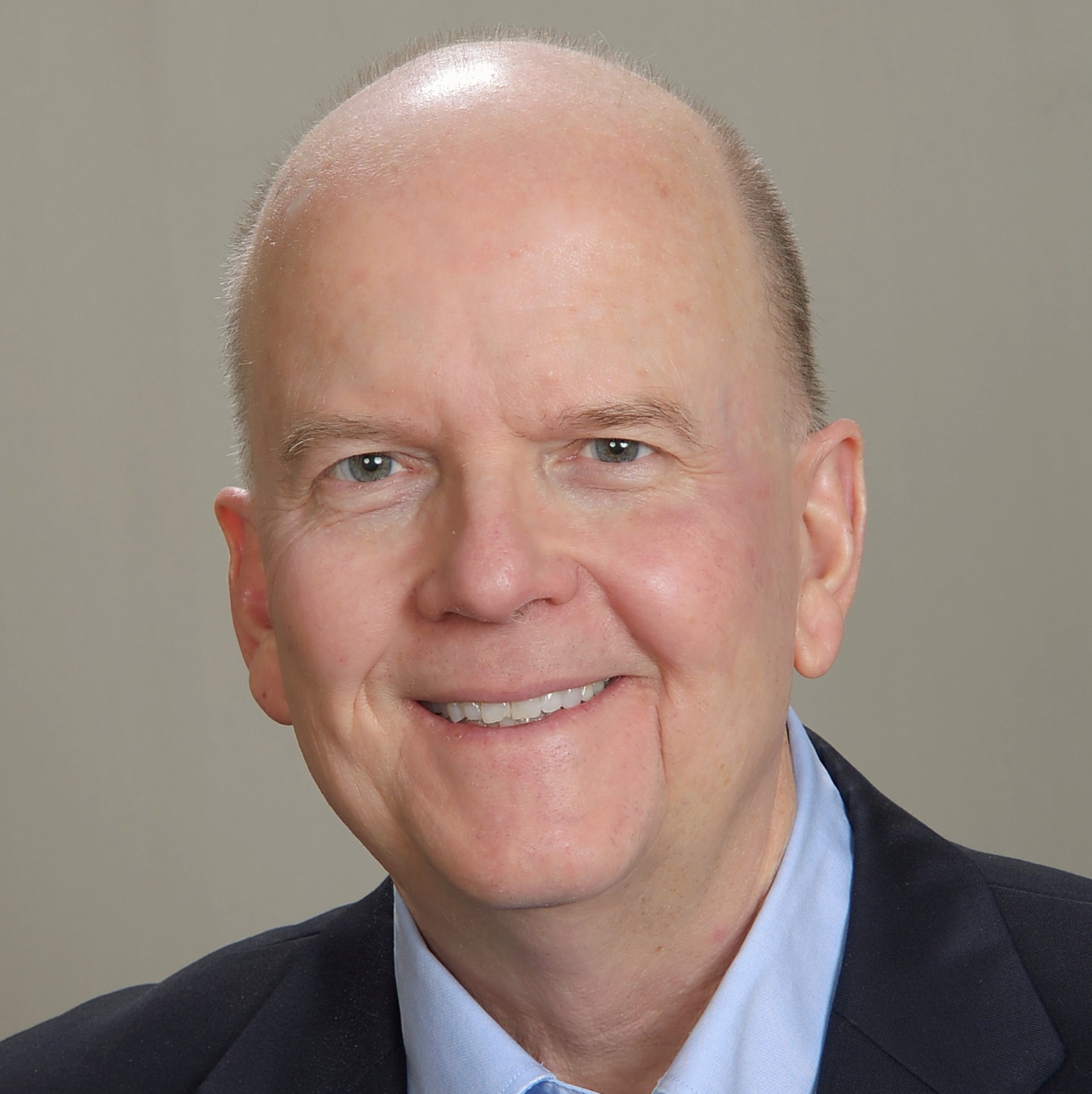 Dave grew up in the Midwest and attended college there. He moved to Spokane in 1980. He has a Masters degree from Gonzaga and is a business owner. He is the founding member of People for Effective Government (PEG). 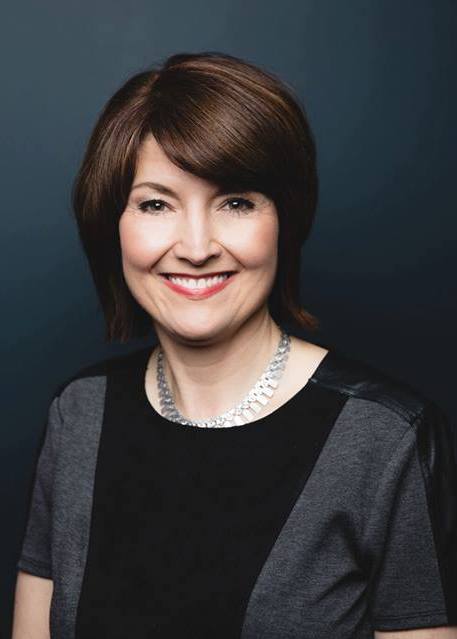 A descendant of Oregon Trail pioneers, Cathy is the fifth generation of the McMorris family to live in Washington. She was the first in her family to graduate from college, and later earned an Executive MBA from the University of Washington.She served in the State House for five terms, and was elected to Congress in 2004. She has one son and two daughters. She was the first member of Congress to give birth three times while in office. She is a senior member of the House Energy & Commerce Committee and leads the Consumer Protection and Commerce Subcommittee.