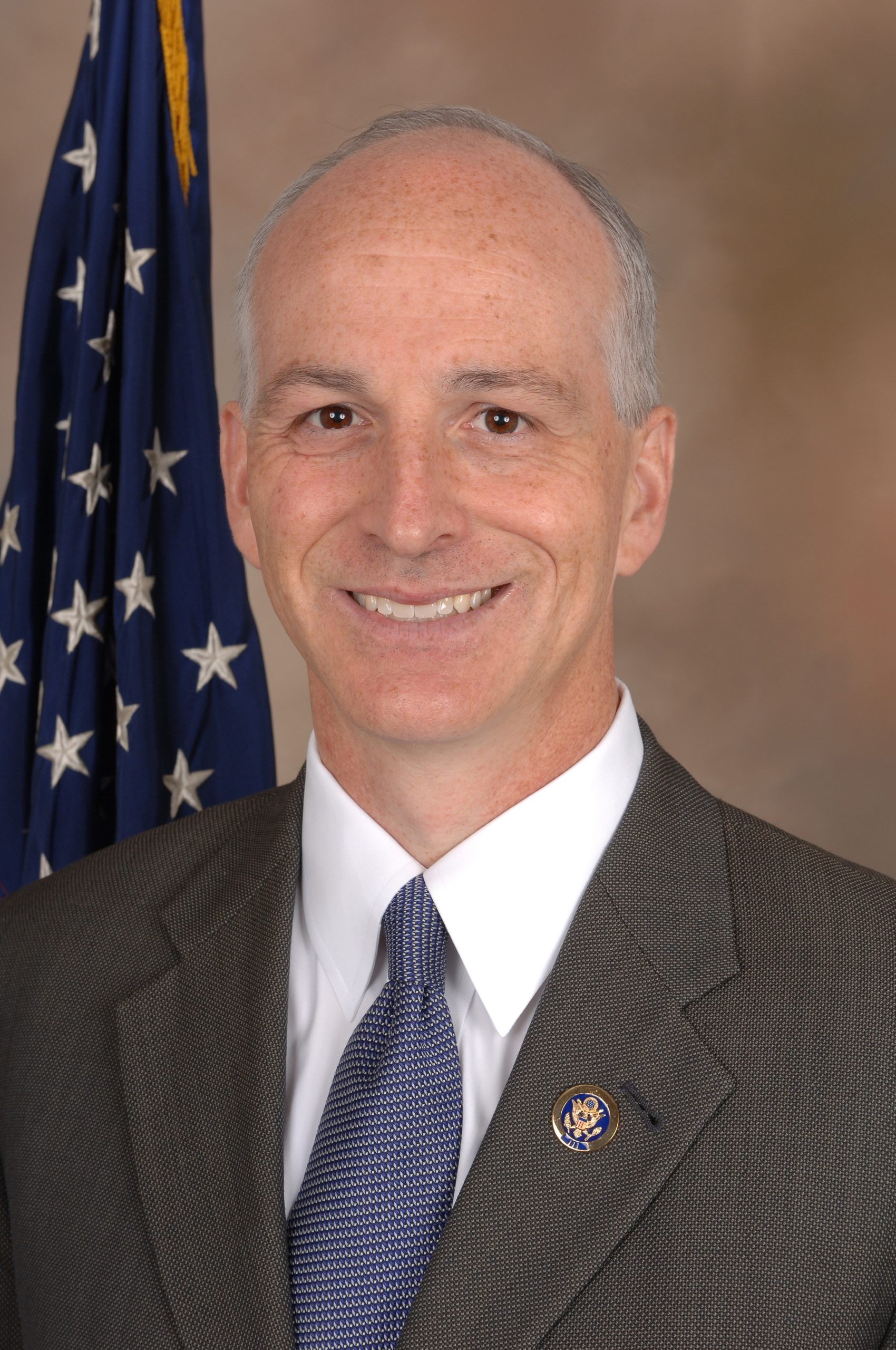 Rep. Smith was born in Washington D.C., adopted as an infant and raised in SeaTac. After attendign Western Washington University of a year he transferred to Fordham University where he worked his way through college loading trucks for UPS and he graduated with a degree in Political Science. He later attended University of Washington where he earned his law degree. He worked in both private and public practice including as a prosecutor for the City of Seattle. When he was first elected to State Senate in 1991 he was 25 years old and the youngest State Senator in the country. He was first elected to Congress in 1996. He and his family live in Bellevue where his children are in Issaquah schools. 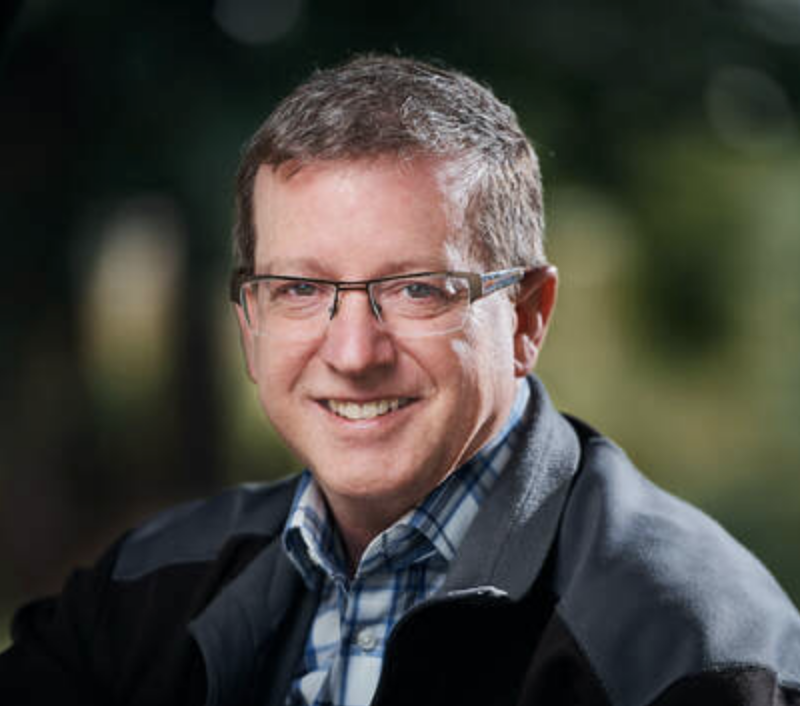