An Introduction | Working with more than 2,600 state and local governments, the state Auditor conducts independent financial, accountability, and performance audits of all Washington state governments. The state Auditor conducts investigations of state employee whistleblower assertions about state agencies and also investigates reports of fraud, waste, and abuse received through its citizen hotline. Audit and investigation results are documented and reported to governments and the public. 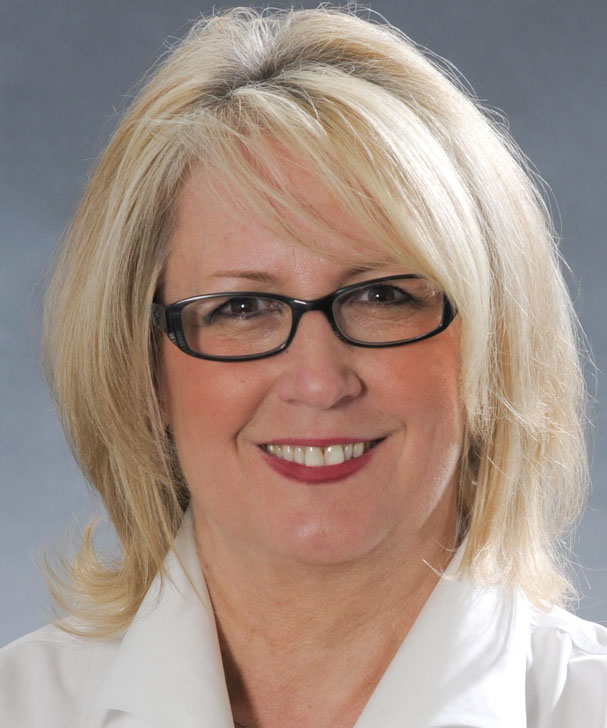 To read about this candidate’s responses to the Snoqualmie Tribe’s questions, click through each question below.

Q1: What do you know about the Snoqualmie Tribe?

Snoqualmie is one of the 29 federally recognized tribes in Washington State and, as a signatory to the gaming compact with the State, operates the casino closest to Seattle.

Q2: What is your experience working with Tribes?

As Pierce County Executive and in other public offices, I have more than a decade of experience in working closely with tribes in a government-to-government relationship.

Q3: What does the ideal government-to-government relationship with tribes look like to you?

I am not in a position to describe the ideal Tribal/Federal relationship.  However, the State must recognize Tribes as independent and equal governments, not subsidiary to the State.  Respect must be shown to Tribes’ right to self-governance and co-equal responsibility with the State for management of resources.

Q4: If elected, what would your Indian Country-related goals be?

To my knowledge, I am the first Auditor with a designated Tribal Relations Officer.  In addition, my office will make appropriate examinations of public issues of interest to the Tribes as we have done with the Walla Walla Watershed, the Dept. of Natural Resources, and the Dept. of Fish & Wildlife.

Q5: What is your knowledge of tribal treaties and trust obligations?

I am aware of the Treaty of Point Elliott and the compacts resulting from the Indian Gaming Act.  In various governmental roles, I have worked with Tribes to respect and preserve lands held in Trust.

Q6: Do you support increasing funding to tribes for services such as health care, cultural resources, and education?

While I am a strong support of Tribal self-governance, funding issues are outside of the purview of my office.

Q7: What do you know about free, prior, and informed consent (FPIC)? If elected, would you advocate for these principles to be included in legislation and policy?

I understand that it is the essence of the Tribal right of self-determination.

Q8: What protections do you believe Tribal cultural resources and sacred sites should have?

The State Auditor is not a policy advocacy office.  However, I personally believe that self-determination and self-governance are the essence of Tribal co-existence.

Q9: What do you believe is the best role of government in the fee to trust process for tribes to gain jurisdiction over their traditional lands?

Actions regarding Trust and placing lands into Trust are outside the duties of State Auditor.  As such, the Auditor has no role in the process.

Q10: What do you believe is the best role of government (local, state, Federal) in the fee to trust process for Tribes to gain jurisdiction over their traditional lands?

Actions regarding Trust and placing lands into Trust are outside the duties of State Auditor. As such, the Auditor has no role in the process.

Q11: What do you know about the Snoqualmie Tribe’s sacred site, Snoqualmie Falls?

I am grateful to the Tribe for its work to preserve and protect this unique site and to allow all citizens access to its beauty.

Q12: Do you support the Tribe’s right to have a say in any future decisions made on its sacred site, including hydropower licensing?

Q13: If elected, how would you support the Tribe in its effort to further its work to protect this site from further desecration?

Trust and co-management of resource issues are outside the purview of my office. However, I absolutely support the sanctity and preservation of Tribal sacred and cultural sites. 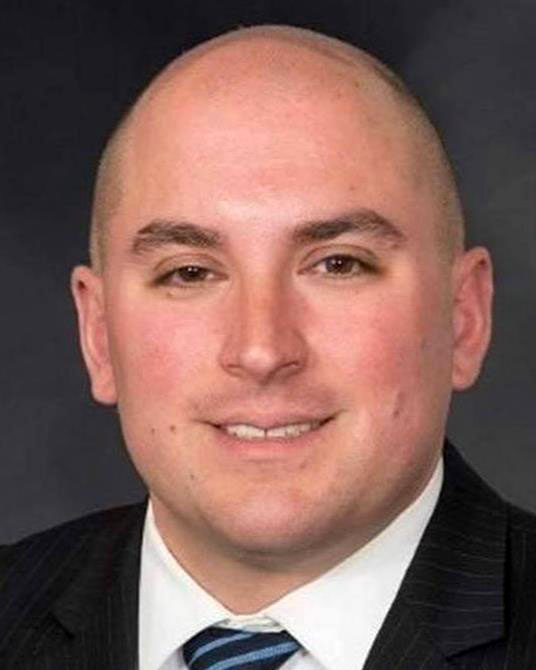 Leyba has 11 years of experience as a police officer and detective, and for three of those years he was a law enforcement performance auditor. He has a B.S. in Molecular Biology from the UW and is in the process of earning his MBA in Finance from WSU.